Honorable Chief Guest, Air Commodore Ishfaq Ilahi Choudhary, NDC, PSC (RETD.), gave his address on behalf of the University of Asia Pacific as the Treasurer of the university. He said that “photography is an art form, and those who are interested in photography may acquire it.” He expressed his gratitude to the UAPLPC for putting up such a wonderful program, and he thanked them as well. He shared his two lovely experiences with them, and at the conclusion of his speech, he revealed the identity of the participant, who was taken aback. He was there when the names of the participants in the Top Three for the Photo Exhibition-2021 were revealed. Finally, he had a conversation with them and learned about the history of the photograph.

Dr. Chowdhury Ishark Ahmed Siddiky, Head of the Department of Law and Human Rights at the University of Asia Pacific, gave a speech as an honored Special Guest on behalf of the university. He said that the UAP Photography Club is a well-known and excellent organization. He was selected as a participant in the Special Award for the Photo Exhibition-2021, and his name was revealed.

The guest speaker was Ms. Nazia Wahab, Assistant Professor and Convener of the UAPLPC. Additionally, Tarek Khan, Assistant Director of the Directorate of Students Welfare at the University of Asia Pacific, was in attendance as an invited guest. There was a total of 102 people in attendance at the event.

Following that, Shahriar Islam Shovon, President of the UAPLPC, said that the program’s goal was to inform the students. He also said that the UAPLPC is one of the most renowned clubs among the other clubs at the University of Asia Pacific. UAPLPC began its journey in 2019 with the goal/mission of establishing a photographer’s community in the Department of Law and Human Rights at the University of Asia Pacific. This club has organized a lot of seminars, a photo contest, and an exhibition in such a short period of time. Also mentioned in the speech were expectations and ambitions for the club’s long-term future.

Ms. Nazia Wahab (Assistant Professor and Convener of UAPLPC), gave the closing vote of appreciation to the participants in the conference. She thanked all of the guests, as well as all of the participants and committee members, for their participation in the picture exhibition-2021. The club’s future was also discussed, and she stated her aspirations and intentions for the club.

After that, at this ceremony, a short documentary about the top 10 photos from the Photo Exhibition was presented. 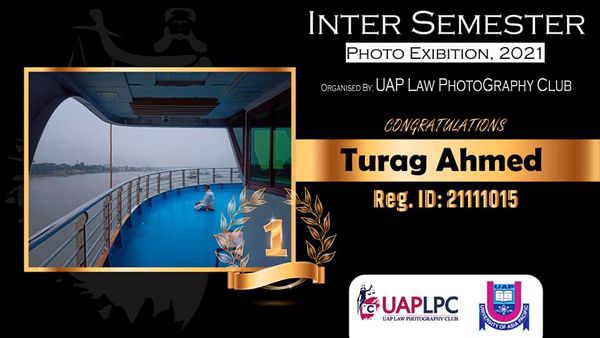 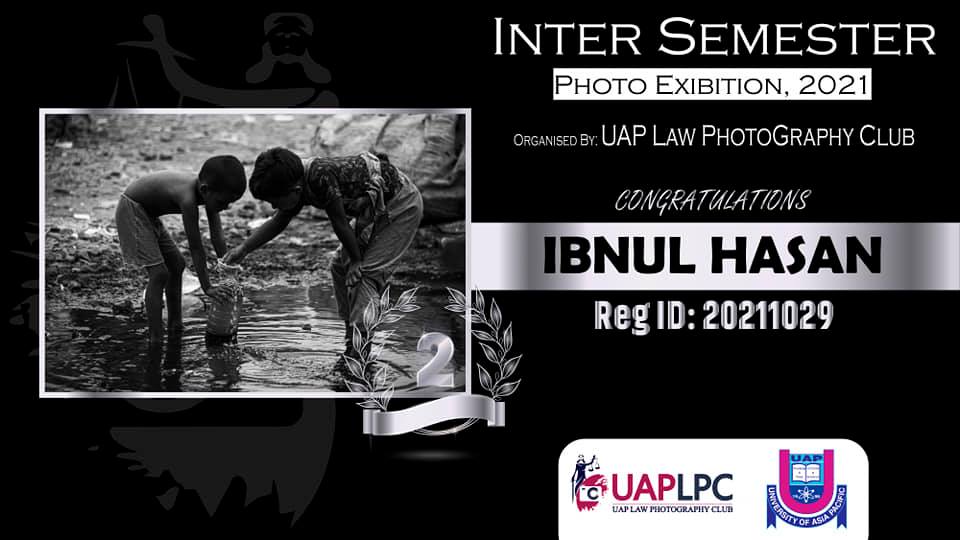 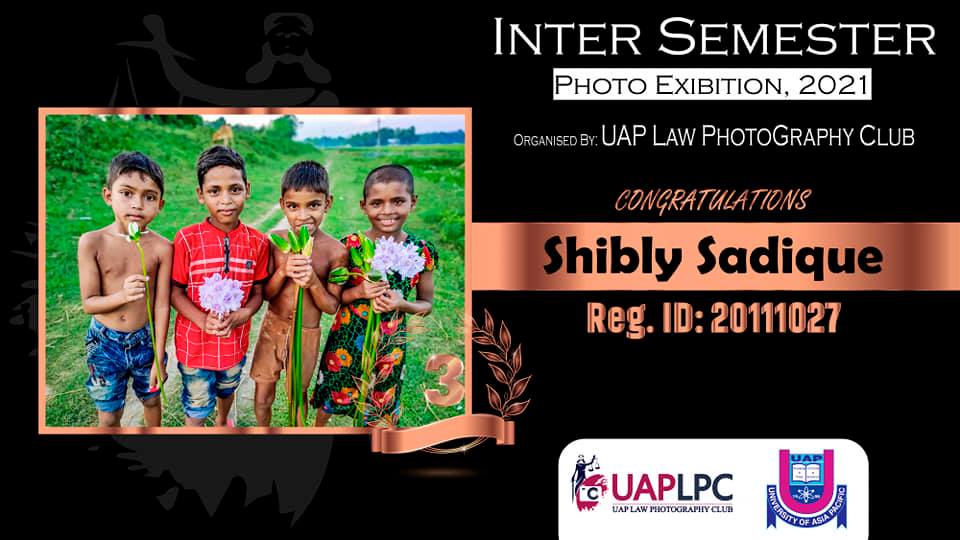 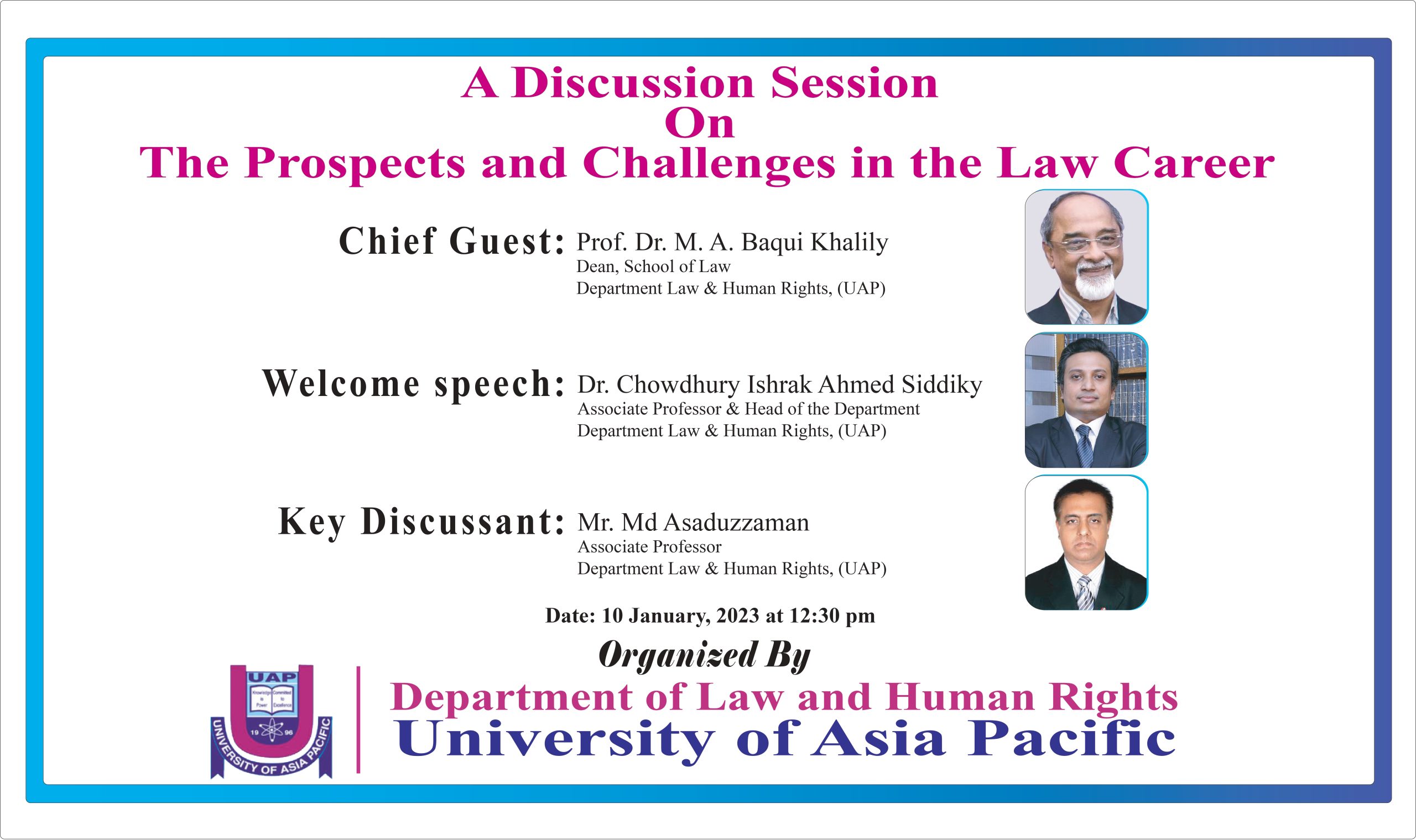